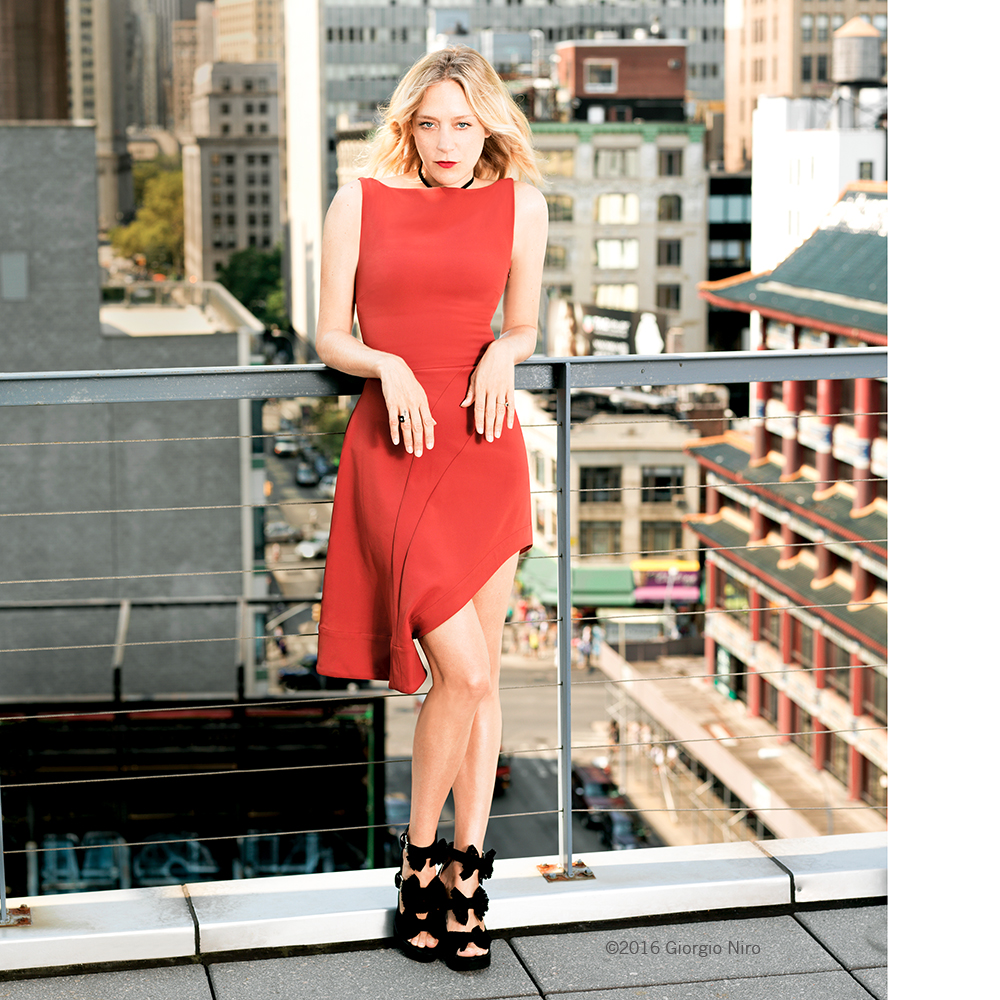 
Chloë Stevens Sevigny (/ˈsɛvəni/;[1] born November 18, 1974) is an American actress, model, and fashion designer. She is mostly known for her work in independent films, often appearing in controversial or experimental features. She is the recipient of several accolades, including a Golden Globe, a Satellite Award, and an Independent Spirit Award, as well as Academy Award and Screen Actors Guild Award nominations. She also has a career in fashion design concurrent with her acting work. Over the years, her alternative fashion sense has earned her a reputation as a "style icon".[2]