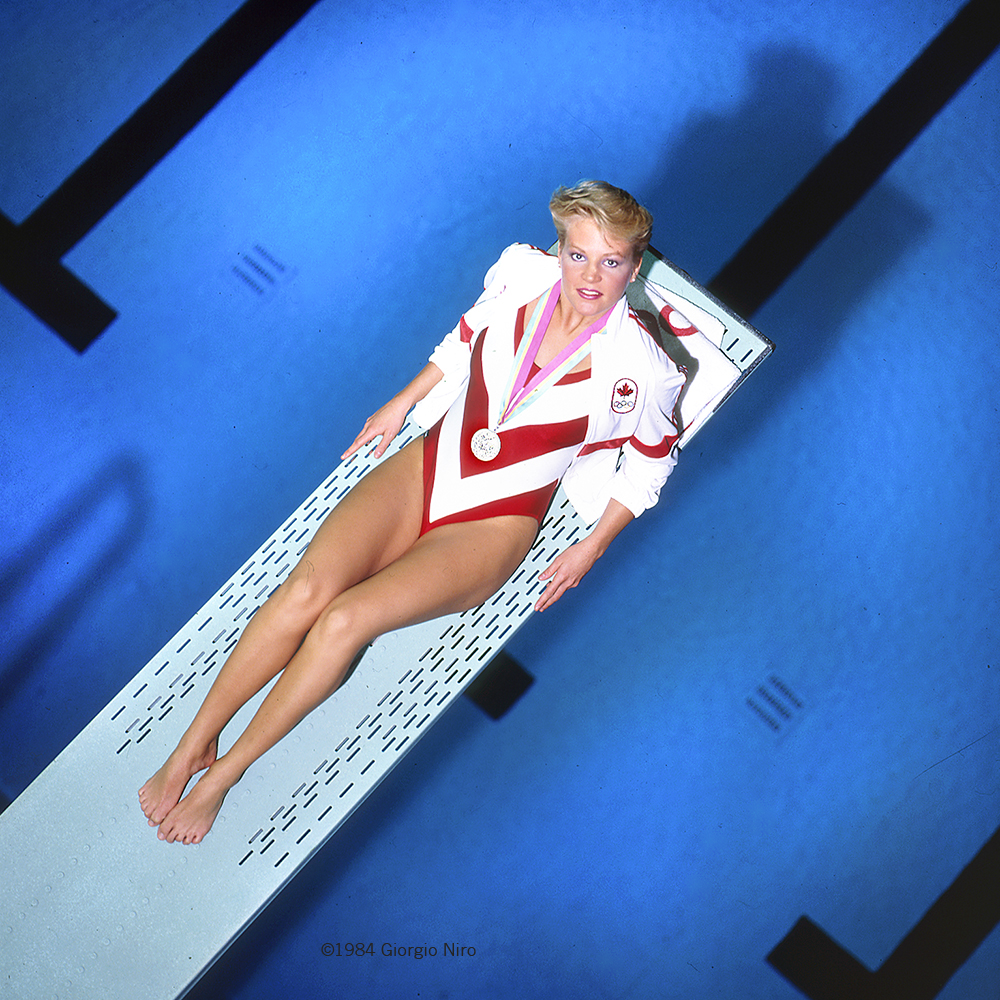 Competing both as a solo and as part of a duo with Michelle Cameron, Waldo experienced tremendous success in international competition. She was the first Canadian female to win two gold medals at one Olympic Games, winning both the solo and duo competitions at the 1988 Summer Olympics in Seoul, South Korea.[2] She also won a silver medal at the earlier 1984 Summer Olympics in Los Angeles.