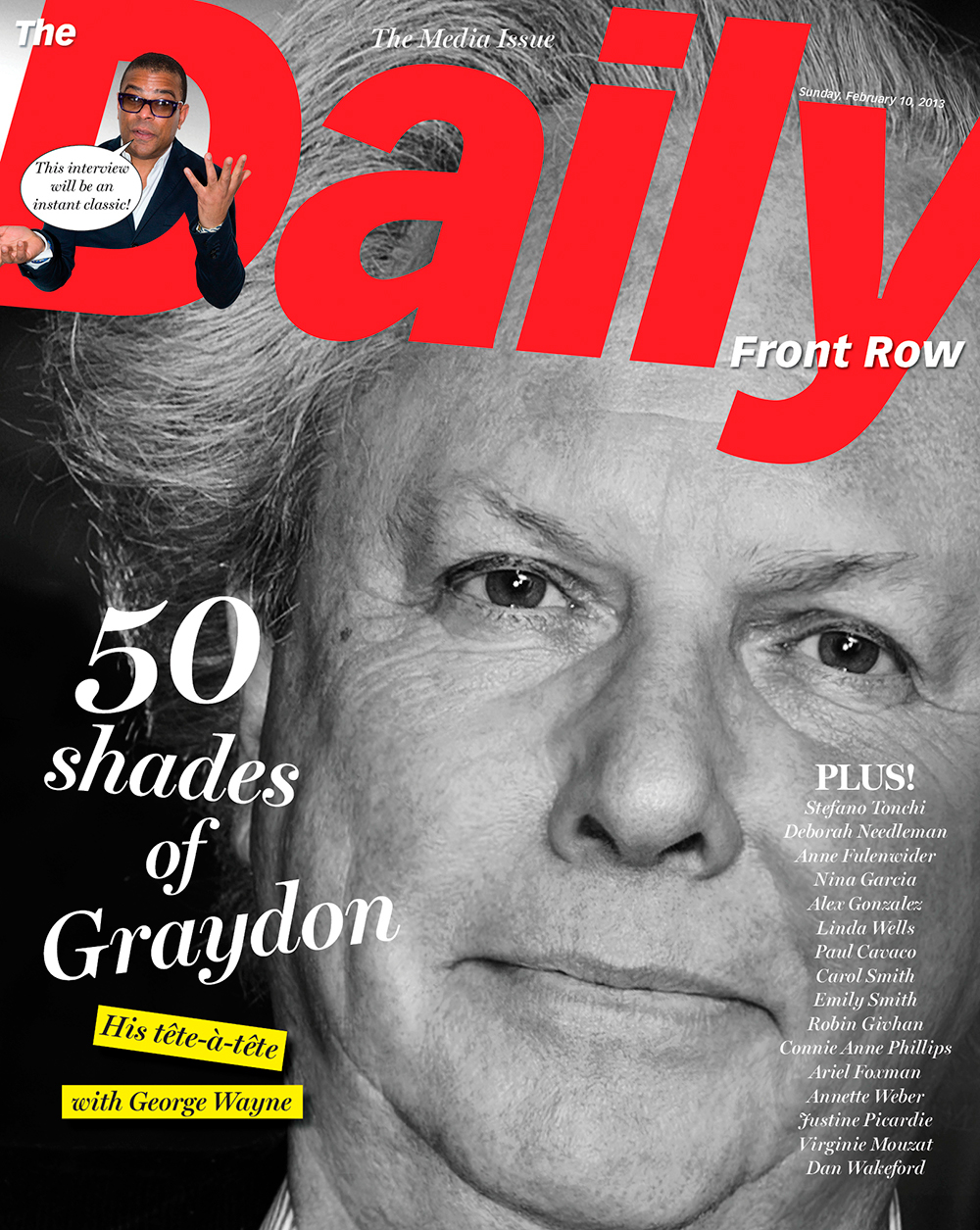 Edward Graydon Carter, CM is a Canadian journalist who served as the editor of Vanity Fair from 1992 until 2017. He also co-founded, with Kurt Andersen and Tom Phillips, the satirical monthly magazine Spy in 1986. In 2019, it was announced he is launching a new weekly newsletter called Air Mail, which is for "worldly cosmopolitans."