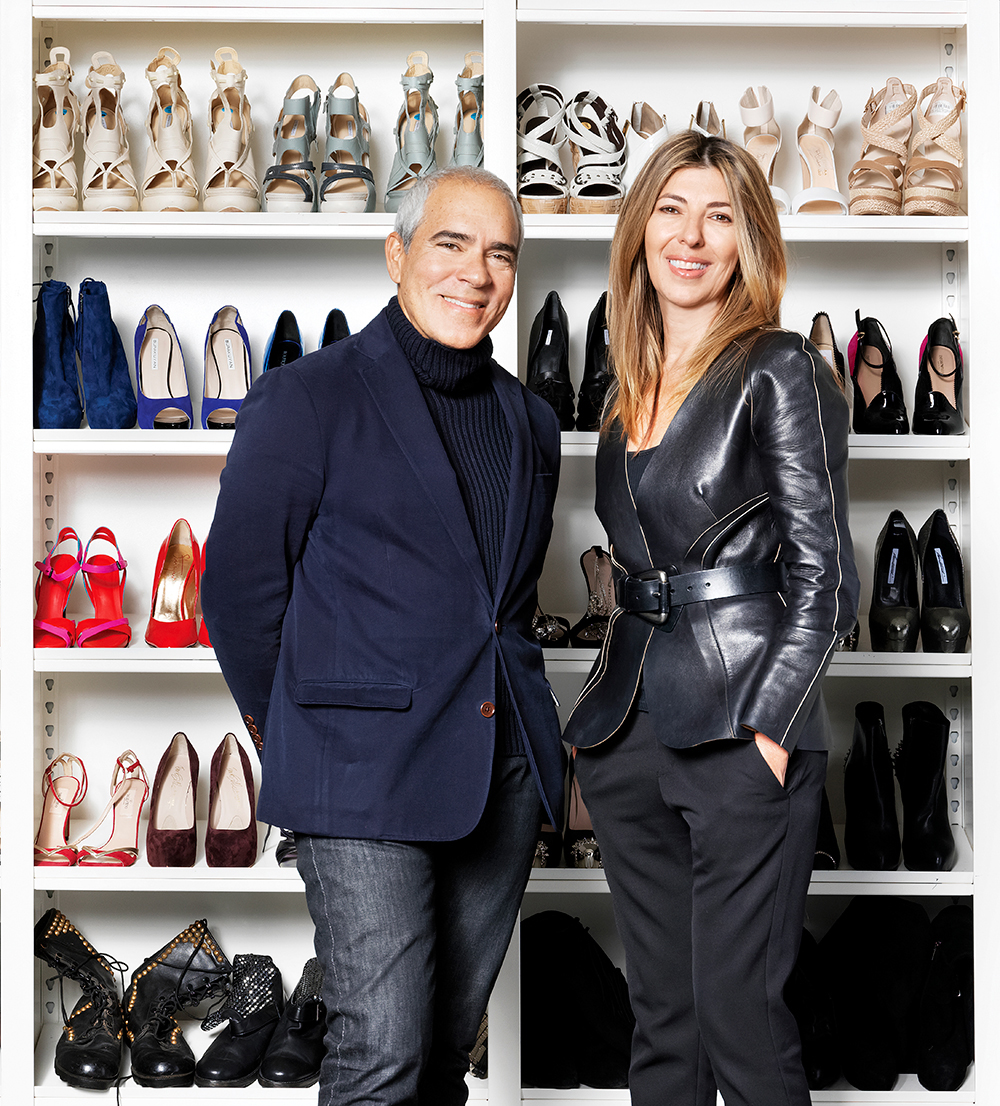 Marie Claire is an international monthly magazine first published in France in 1937, followed by the UK in 1941. Since then various editions are published in many countries and languages. The feature editions focuses on women around the world and several global issues. Marie Claire magazine also covers health, beauty, and fashion topics.

Ninotchka "Nina" García (Spanish pronunciation: [niˈna gaɾˈsi.a]; born May 3, 1965)[2] is a Colombian-American fashion journalist, the editor-in-chief of Elle, and a judge on the Bravo/Lifetime reality television program Project Runway since its first season.