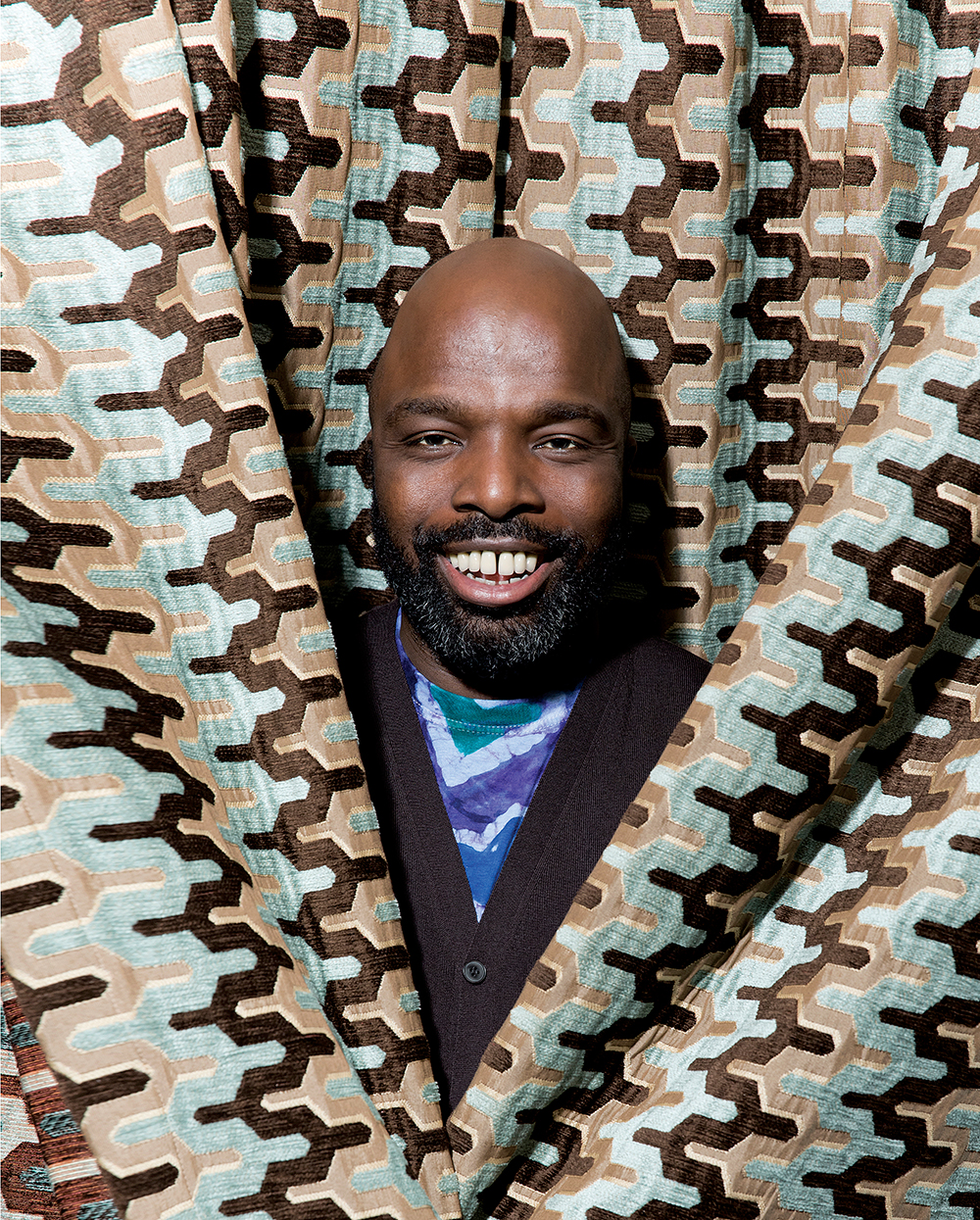 
Duro Olowu is a Nigerian-born, London-based fashion designer. He is best known for his innovative combinations of patterns and textiles that draw inspiration from his international background. His empire waist patchwork "Duro" dress was named "dress of the year" by both American and British Vogue in 2005. Some of Olowu's notable clients include Michelle Obama, Solange Knowles, and Iris Apfel. In 2005 he won "New Designer of the Year" at the British Fashion awards, the first designer to win without ever showing a runway presentation.