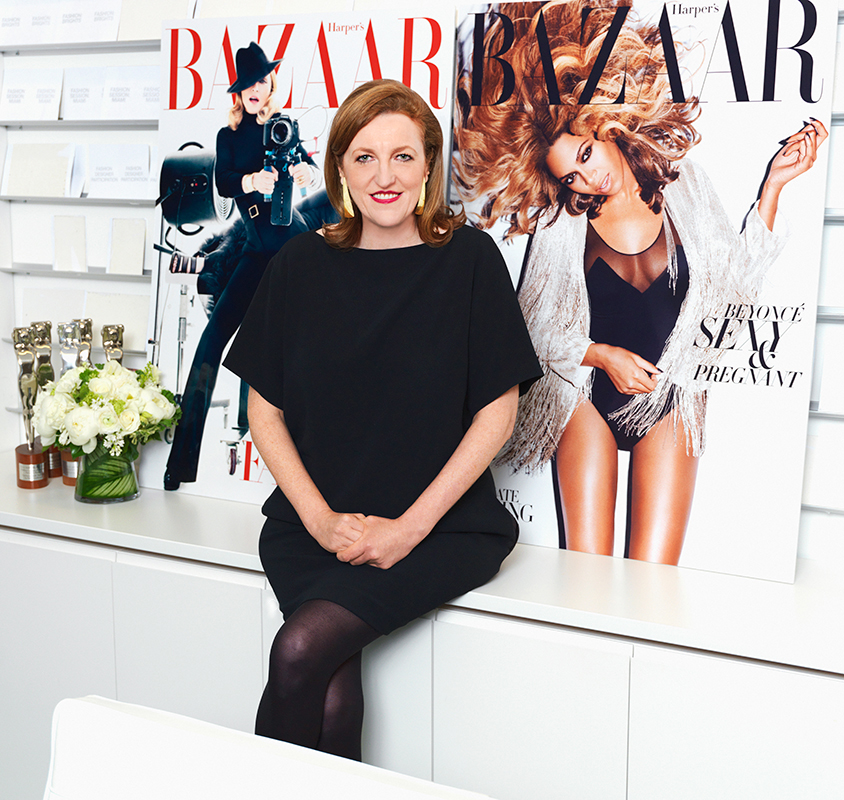 Bailey served as editor of Honey in 1986. She also launched FOLIO, a quarterly fashion magazine. In 1988, she was appointed launch editor of the British edition of Marie Claire.[8] Marie Claire earned her three Magazine Editor of the Year Awards, five Magazine of the Year Awards and two Amnesty International Awards, for her coverage of human rights affairs. In August 1995, she was named as International Editorial Consultant for all 26 editions of Marie Claire.[citation needed]

From June 1996, she served as editor-in-chief of the U.S. edition of Marie Claire, before joining Harper's Bazaar as editor-in-chief in May 2001.[9] In January 2020, Bailey announced her plans to leave the editorial position but continue on as a consultant.